A few weeks ago I was paging through an old notebook I have and I came across a list of my own desires that I had written down about 3 years ago. There were about 8 or so in a little list. “Wow,” I thought, “I remember this.” But then I noticed something after I looked at them for a while.

Remember Zechariah? He was the priest in Luke’s Gospel who God sent an angel to, to let him know that his wife would have a son, even though she couldn’t have children and they were both too old for children. The angel told him: “Do not be afraid, Zechariah, for your prayer is heard, and your wife Elizabeth will bear you a son, and you shall call his name John.” (Lk 1:13) It was an answer to his prayer.

When the angel Gabriel was sent to the Blessed Virgin Mary, it wasn’t out of the blue. It was a response to her prayer. The Romans occupied the land of the Israel, and she knew the time was ripe for God’s salvation. She knew God and His salvation and His promises, who He is. She knew the Hebrew life and the scriptures. She was reading about Sarah and Hannah and Esther and Judith and telling God, I want to do that. She was praying all the Old Testament psalms and prayers with her own heart.

And God fulfilled every single one of her desires, and then some.

God loves to fulfill all our desires, and then some.

2 thoughts on “God Loves To Fulfill Our Desires” 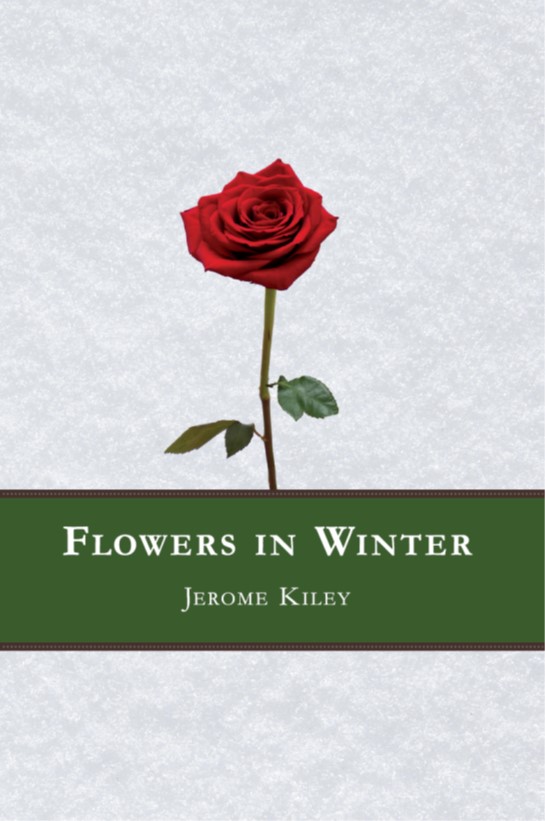 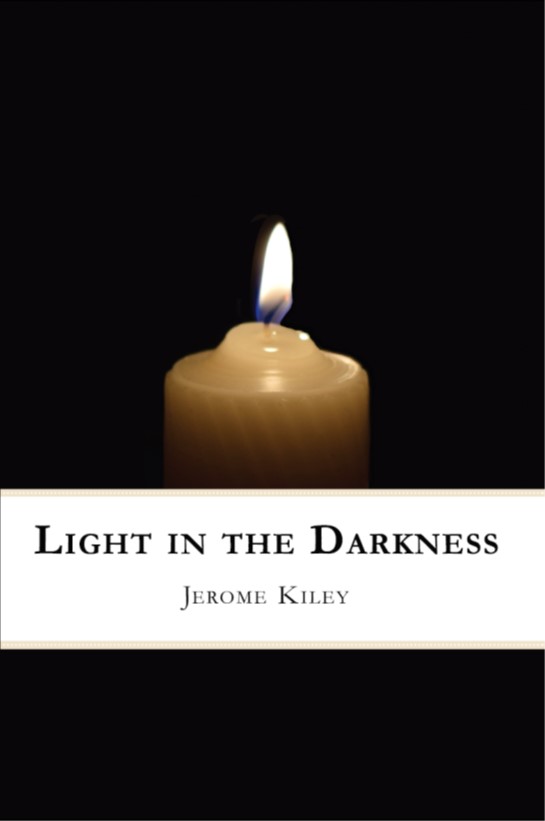 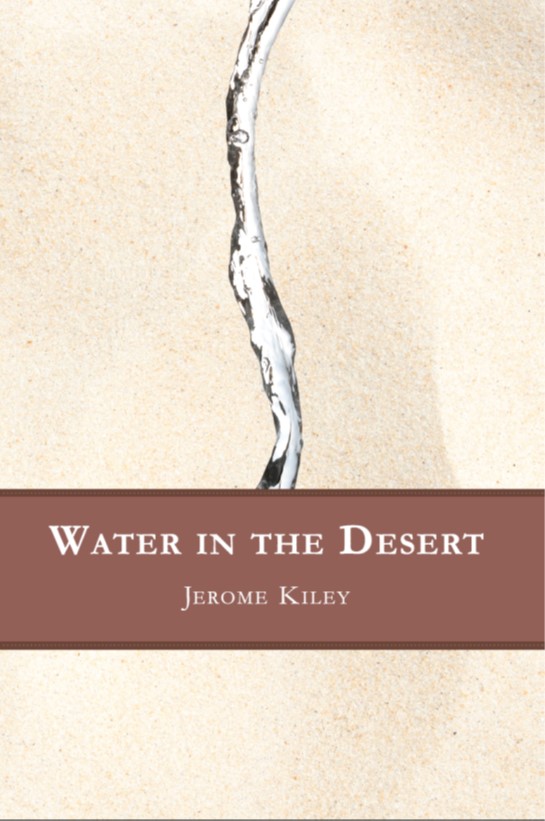